Almost one million shoes and over 370,000 toothbrushes

Almost one million shoes and over 370,000 toothbrushes 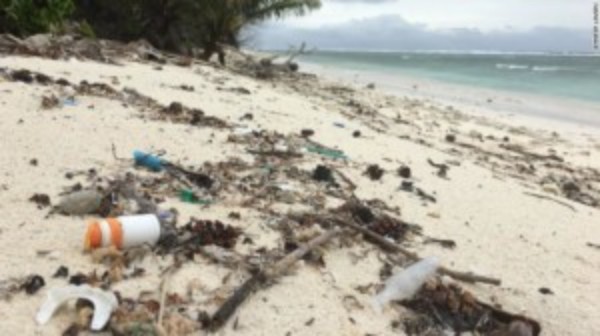 they’re among the 414 million pieces of plastic found washed ashore on the remote Cocos (Keeling) Islands in the Indian Ocean, according to new research.

The study, which was published in the journal Scientific Reports Thursday, found that the Australian territory was littered with 238 tonnes of plastic, despite being home to around 500 people. 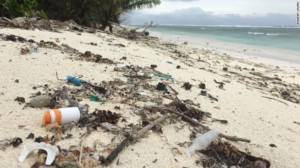