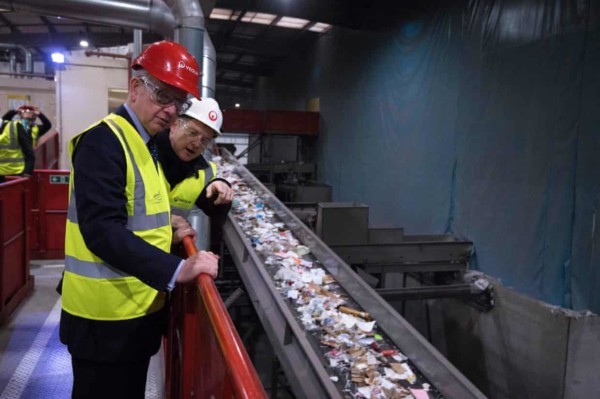 Retailers and producers of packaging will be forced to pay the full cost of collecting and recycling it under the government’s new waste strategy.

Supermarkets and other retailers could be charged penalties for putting difficult to recycle packaging – such as black plastic trays – on the market as part of the strategy, which aims to make the “polluter pay”. They would be charged lower fees for packaging that was easy to reuse or recycle.

As the Guardian revealed last month, costs to retailers and producers will soar under the plans, to between £500m and £1bn annually.