Plastic accounts for 60% of litter in English and Welsh canals

Plastic accounts for 60% of litter in English and Welsh canals 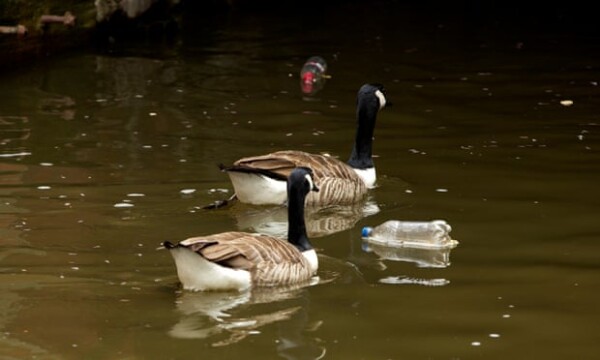 Abandoned plastics now account for 59% of the litter found in canals in England and Wales, according to new research which also reveals that more than half a million plastic items reach the oceans every year from the waterway network.

The new findings are from the Canal & River Trust – the charity that looks after 2,000 miles of canals and river navigations – and which says that with the support of local communities both figures could be cut drastically.