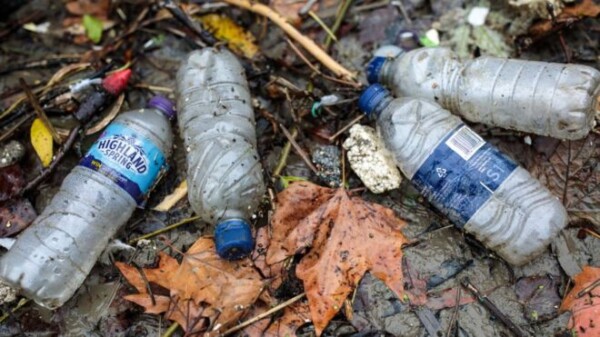 The River Thames has some of the highest recorded levels of microplastics for any river in the world.
Scientists have estimated that 94,000 microplastics per second flow down the river in places.
The quantity exceeds that measured in other European rivers, such as the Danube and Rhine.
Tiny bits of plastic have been found inside the bodies of crabs living in the Thames.
And wet wipes flushed down the toilet are accumulating in large numbers on the shoreline.