More than 3000 kg of trash collected from Mount Everest cleanup

More than 3000 kg of trash collected from Mount Everest cleanup 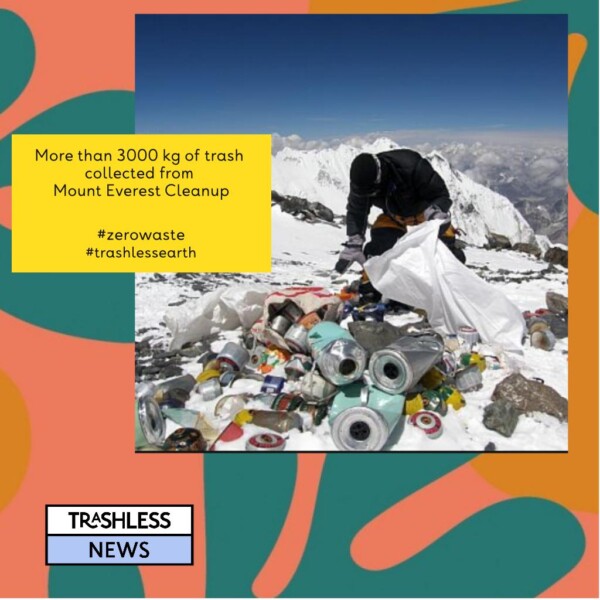 Three metric tons (6,613 pounds) of garbage have been collected from the mountain in just the first two weeks of the scheme, according to AFP. That’s about the weight of two SUVs, or a large male hippo.
The task is being carried out by a 14-member team, which has been set the task of recovering 10 metric tons within 45 days, the agency reported.