Scotland’s bottle return scheme deposit to be set at 20p

Scotland’s bottle return scheme deposit to be set at 20p 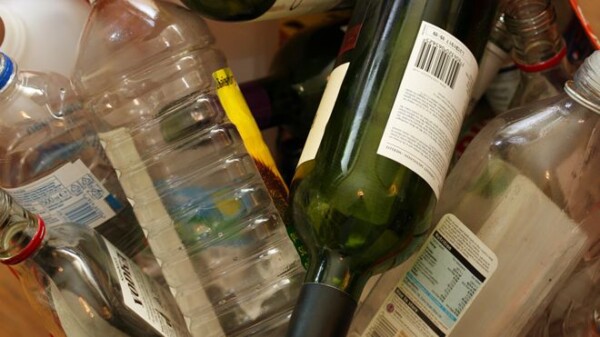 The Scottish government has outlined its plans for a deposit return scheme for some plastic drinking containers, cans and glass.
Environment Secretary Roseanna Cunningham told MSPs at Holyrood that a "return to retail" model would be adopted.
She added that following an extensive consultation the deposit would be set at 20p.
The move is part of the government’s climate action plan.
The minister said all retail outlets, regardless of size, would need to comply with the scheme.